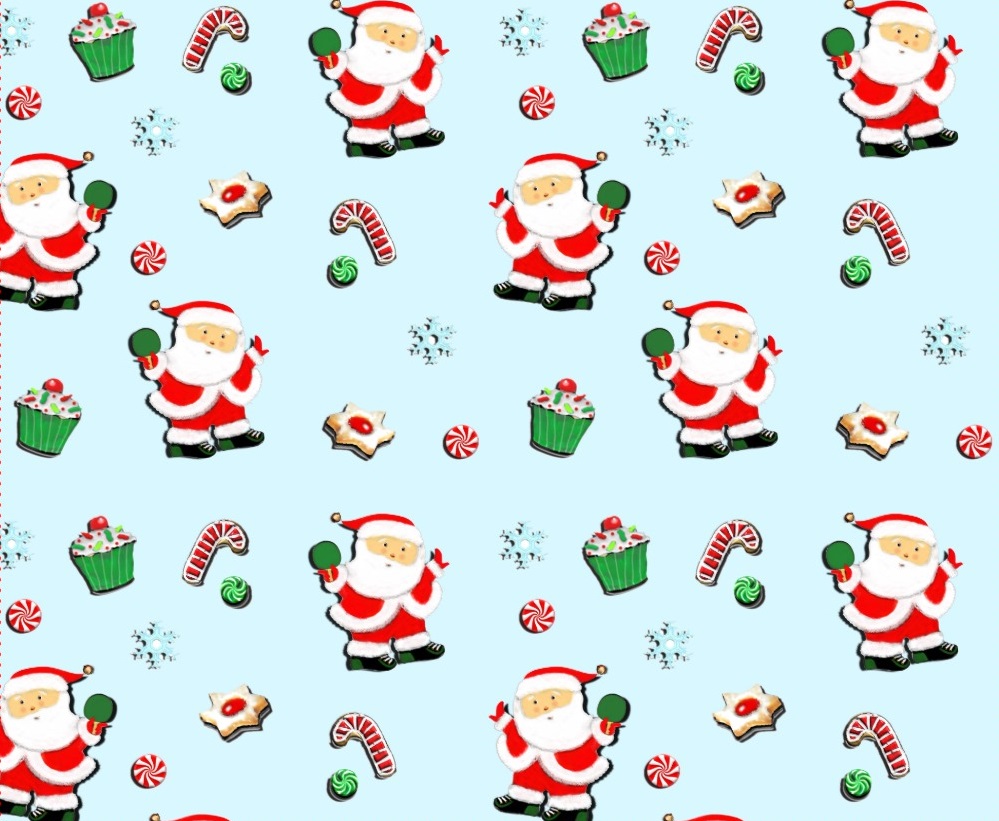 We are well on our way towards Christmas and that usually means a fairly sporadic program as schools have their Christmas Fairs, plays and some halls are booked for other activities. I always find it a bit chaotic and don’t like the irregularity of it all as my session planning has to be very flexible. At the end of November we had the Ulster Open which I posted a report on already so I’ll leave out the detail. It is such a long trip and exhausting, even more this year as Mair, James and Niall entered some of the senior events. Mair took 3rd in the U21s beating her Munster rival Kerry which was a big boost to her, she beat her again in the U18 singles which she was delighted about. James came 4th in the U18s which again is a good result considering he is not really training properly at the moment with his Junior Cert. looming and being very involved in basketball. Niall had a mixed event but all in all I think they enjoyed the trip and that’s what counts.

The Leeside Open was the following weekend so back in action. I am not a fan of the venue as it always seems a bit cold and uncomfortable but we had our regulars Mair, James, Niall, Jasmine, Suki and Erik playing and Sean Onovo from Bantry decided to come along. Unfortunately Cathal and Fion from Bantry also entered but what with the flooding they didn’t manage to get to Cork to play. Sean travelled with us but as he was only playing in the U11 he had a very long day hanging around to play. Once again I have posted a report on this event so to recap the highlights, James and Suki won their age groups, Mair came 2nd U18 losing to Kerry 3/2 in the final, Jasmine was 3rd U13, Erik was 3rd U13 as well and Niall won the Band 2 Seniors which was a great boost and we celebrated with a pit stop in Bandon on the way home.

I called into the new Ballydehob Senior Session during the week and it is a hive of activity with a good bunch of players, Mike and Peter from the old Skibbereen sessions were there with quite a few other adults and it appears to be going well. The small hall was like a sweat lodge and the heat of competition as well as the temperature gave me a warm welcome!

I had a session with the Transition Year Students at Mercy Heights this week. It was a bit better than last year as the group was divided into two and so was the session time. Last year it was around 20 for 2.5hrs while this session was 10 for 1hr15mins which worked out so much better and easier to progress. It was fun to meet up with some of the girls who I used to coach at the Skibbereen Club who are so much older now.

The Kick Start Program in Limerick finished off the year with a triangular event between the three schools. 38 students from the junior cycle took part and was run with groups of 4 in a singles format. It is great to see this progress and I have plans to run another event along the lines of a challenger after Christmas. Another school has also been in contact and so I might get a chance to include them in the program. Unfortunately the Adare Club has not come to fruition as our coach Nigel has disappeared. The local Primary School are running an after school session and I hope to hook up with them again after Christmas when I visit John the Baptist School in Hospital.

I have my last sessions before Christmas with CoAction, Abbeystrewry, Bantry TTC & Bantry Gael Scoil this week, so I have my fun games sorted out. Unfortunately I have been struck down with an extreme neck pain and have been laid up the last 2 days but it feels a bit better today.

Erik has been in Sweden training with Swedish Coach Peter Sartz in the Eslöv Academy for the last few days and I am looking forward to seeing any progress. We are hoping to send a couple more players if everything works out well.

We are hoping to meet up with Jake Duffy a young Australian player who won the Oceanic Junior title and who has connections to West Cork over the Christmas period. He was training with Erik in Sweden and it would be a great opportunity to hook up with him during the holidays. 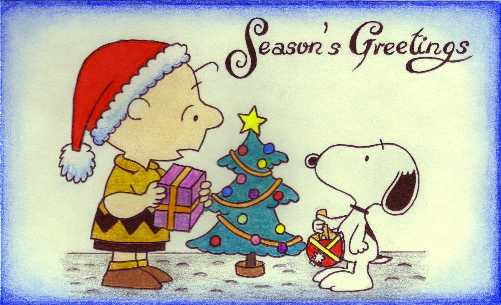 I doubt I will be posting another blog prior to Christmas (unless something really exciting happens!) so I will wish you all a very happy Christmas and a prosperous New Year.